We’re Back and the Results Are In! 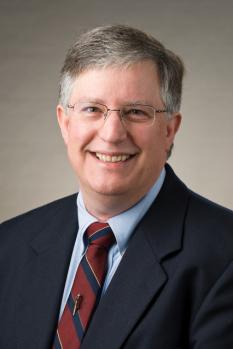 It seems that the nation’s eyes have increasingly been on Wisconsin and our politics a lot over the last several election cycles. When folks around the country want to know the mood of the state’s electorate on any given topic or political candidate, they look to the polls conducted by this month’s guest speaker – Professor Charles Franklin of Marquette University Law School.

Professor Franklin is a nationally recognized government scholar and pollster, and has been director of the Marquette Law School Poll since its inception in 2012. He’ll share his insights from the 2020 elections and its implications for the upcoming 2022 midterms.

Professor Franklin has led the Law School Poll in each of the highly scrutinized election cycles since 2012, establishing Marquette as the definitive source for information concerning public opinion in Wisconsin. His articles on partisanship, public opinion and the Supreme Court, and U.S. Senate elections have appeared in a number of major journals and book chapters. He has been a member of the ABC News election night analysis team since 2002.

29 people are attending We’re Back and the Results Are In!

Tickets are not available as this event has passed.
+ Google Calendar+ iCal Export+ Outlook Export